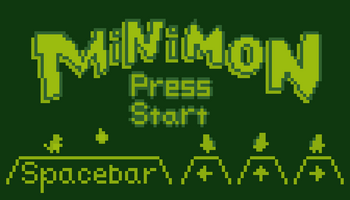 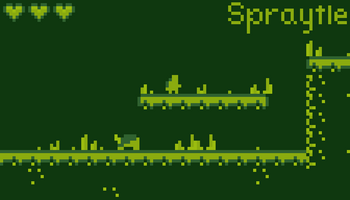 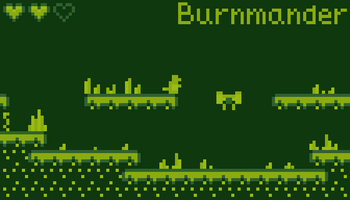 Here it is! The initial release of MiniMon!

I made this game for the TV Jam, make a game inspired by a Television show!

I was clearly inspired by the show Pokemon. However, the Pokemon show is actually derived from the game for the original gameboy. I think my take on the game is sufficiently different (plus, it's the game I expected as a kid, not some boring old turn-based game). That does, I should note, make this a Game based off a TV show based off a Manga based off of a Game. phew

Gotta capture them all!